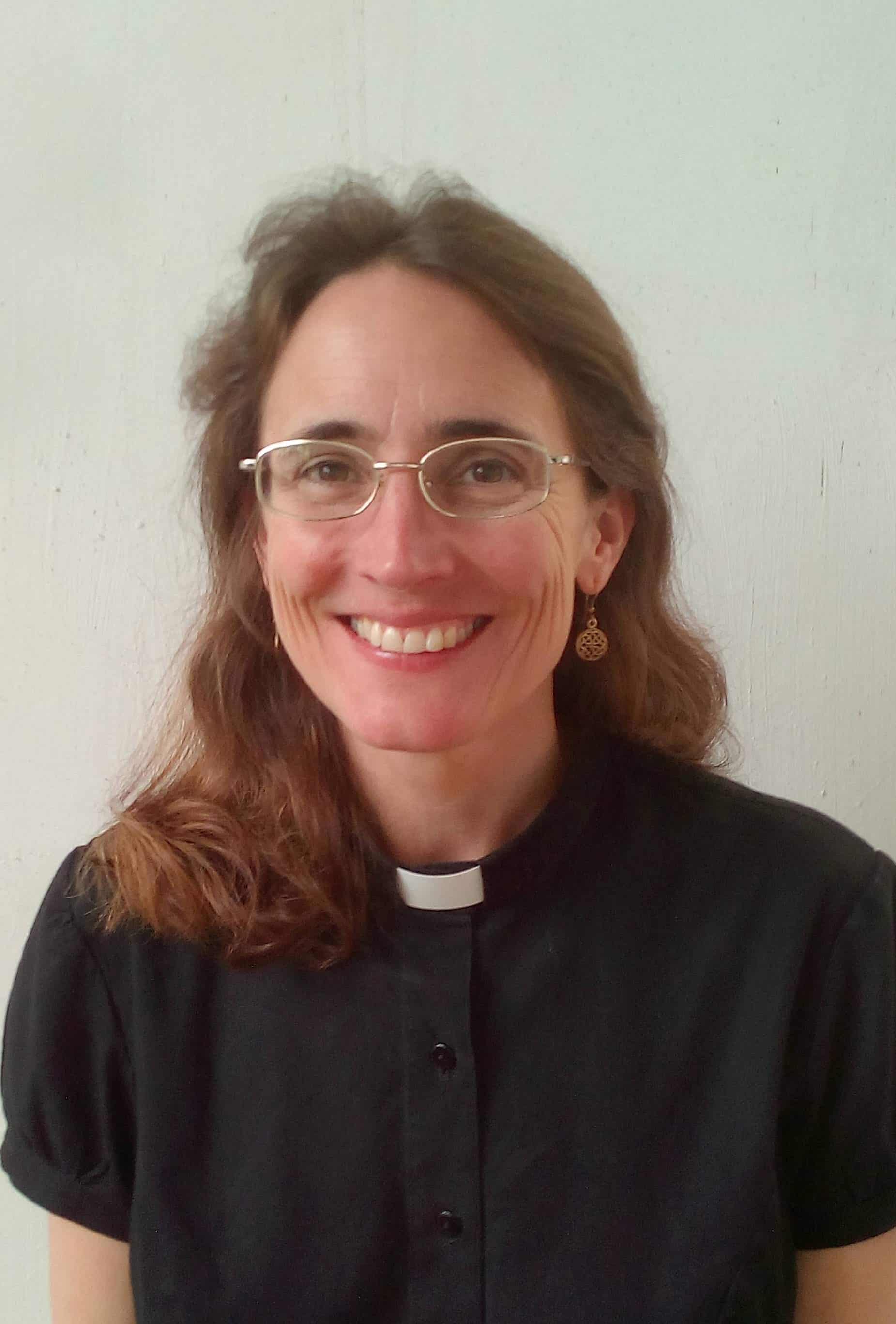 It is with great joy that we shall be joining Kate and her fellow deacons from across the diocese as they are ordained into the priesthood at the abbey church on Saturday 29th June.   Kate will be continuing her curacy at St. Mary’s after her ordination as priest, playing an increasingly sacramental role in … Read more

Today we marked #WindrushDay in our main service, with Angela reading “Psalm to Windrush: For the Brave and Ingenius” by Shirley J. Thompson as printed in the The Big Issue, an extract from which is at the bottom of this post. It was based on Psalm 84, and was today followed by the beautiful lines from our second reading (Galatians 3:23-29) about the universality of Christ’s love, and that any human-imposed separations between people are meaningless in God: 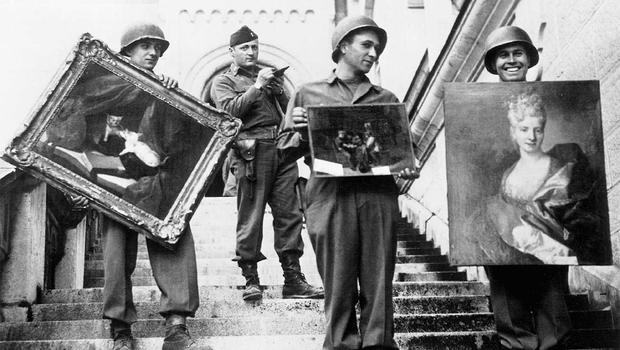 With the recent coverage of all the 75th anniversary events to mark the D-day landings in Normandy I watched again the film the Monuments Men. If you haven’t seen the film it is about an allied task force that was given the job of recovering the stolen art works that the Nazis had taken from across Europe and attempt to return these pieces to their original owners. Hitler had planned a massive museum to be built in his home town of Linz where he would exhibit the greatest collection of masterpieces that would eclipse any other collections across the world. In his Fuhrer Museum he planned to display paintings and sculptures from a multitude of famous artists. He took these priceless pieces forcibly from homes, galleries, town halls and churches without a moment’s thought. 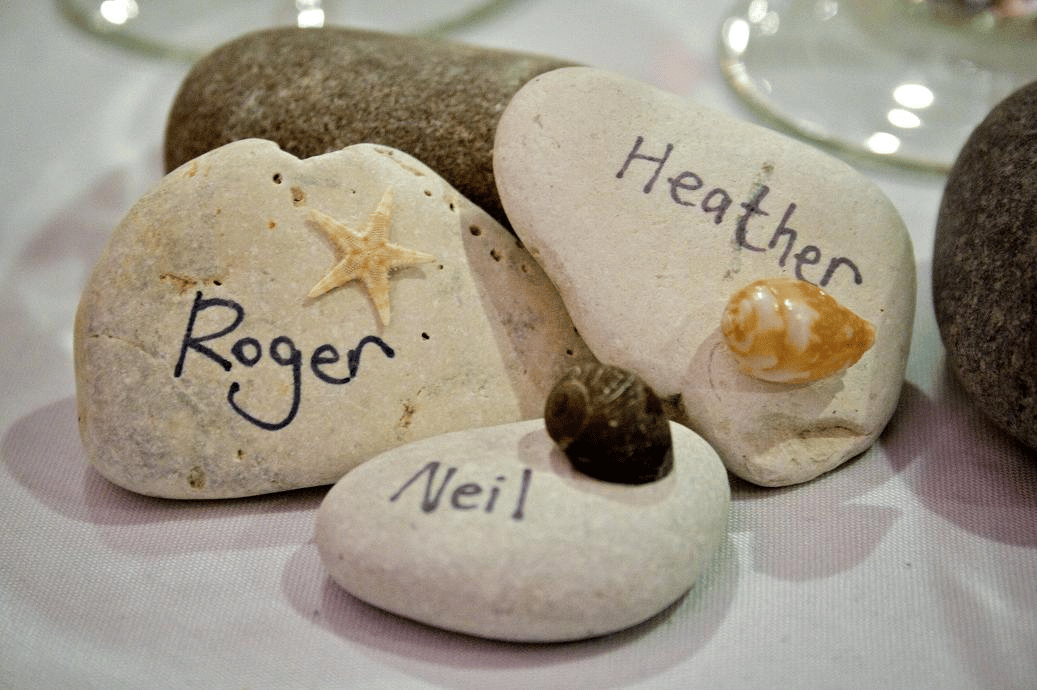 Today we have prayed together as a family… Find five small stones (light coloured ones are best) and write each of the people on your list onto each ofthe stones. Place them on your desk, bedside table or fireplace as a reminder to pray. Alternatively, you could place each stone in a different room of … Read more 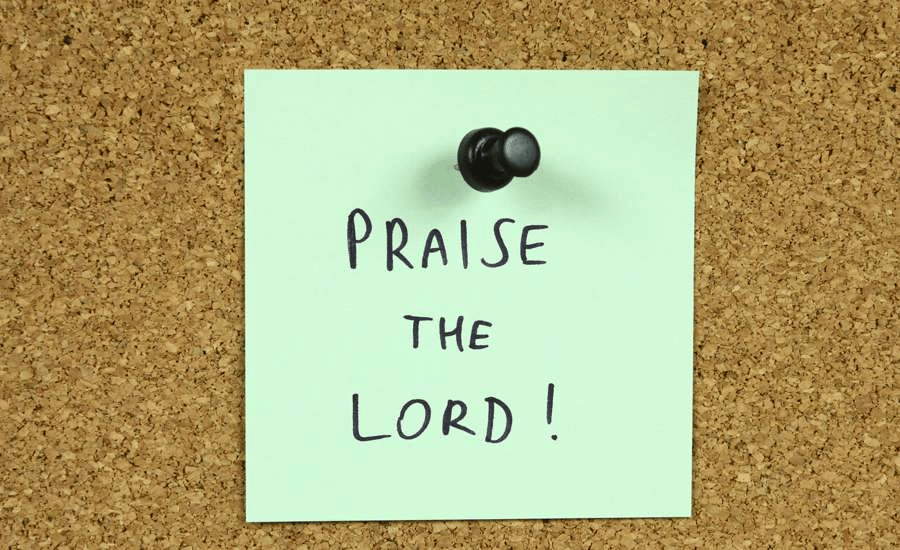 Today I have used the post-it note method to pray for five people I know… Use five post-it notes and write one name onto each.Stick them onto your mirror, above your bed or somewhere that you’ll see them regularly and will be reminded to pray. www.thykingdomcome.global

Today I have prayed with my daughter… On the side of a piece of Lego, write the name of someone you want to pray for. Each time you pray for that person, put another piece of Lego on top of the name to create a prayer tower. www.thykingdomcome.global 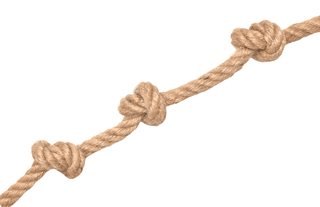 So today I have made a string prayer … Take a piece of string or cord, and tie five knots in it to represent each of the five people you have committed to pray for. You could carry the knotted string in your pocket, tie it round your wrist or place it somewhere that you’ll … Read more