So, we can all breathe a sigh of relief. Christmas is over. The gifts have all been safely bought and safely given. Do you struggle with present buying? I certainly do, because it’s a minefield isn’t it? The ill-matched gift: you give a valuable present to someone who gives you a small token and they’ll feel deeply embarrassed. You buy a packet of biscuits for someone who promptly gives you an elaborate home-made creation and they’ll be hurt. An ill-judged gift has left me simmering and muttering; ‘You don’t really know me at all!’, or writhing with embarrassment at a lack of care my gift may have strongly implied. Gifts speak powerfully.

It’s an ancient tradition for gifts to be given to kings and rulers and one which we still hear about today. When Trump visited Britain last year he gave the queen a brooch of sterling silver and red silk from Tiffany’s, a surprisingly tasteful choice I’d say. Prince Philip, however, was given a personalised Air Force One Jacket with his name stitched onto it. I can’t imagine him wearing that in a hurry!

Celebrating Epiphany we tend to reduce the gospel story to being just about the gifts; the gold, frankincense and myrrh which feature in every self-respecting nativity play, and they are, of course, significant. But there’s also what we could see as a fourth gift in this passage, which is given before any of the others. The wise men ‘knelt down and paid him homage’. They knelt and prostrated themselves before the baby.

It was that which was their purpose from the outset. They explain to Herod; ‘we observed his star at its rising and have come to pay him homage.’ The phrase is so important it’s even picked up by wily, scheming Herod; ‘Go and search for the child and bring me word so that I may also go and pay him homage’. It’s rubbish of course, but he’s recognised the key words to say.

This fourth gift is really the first and most important gift of all; it symbolises the gift of themselves, the giving of their whole being, their whole lives to Christ.

A couple of years ago I had two opportunities in quick succession to join in the long-established Queen’s Park interfaith tours in Bedford. Edmund’s school invited me to go along as a class helper to visit the Sikh Gurdwara, the Mosque and All Saints Church.

At the same time St Andrew’s in Ampthill organised for a party from our church to do the same tour, though we skipped the visit to the church, considering ourselves reasonably well acquainted with the Church of England! Both visits were fascinating and we were made very warmly welcome; the questions of both the parishioners and the children were answered with openness and sensitivity.

There was only one significant difference between my two tours. To us adults, the Imam simply described what Muslim prayer practices are. With the children he gave them the opportunity to experience what it felt like to kneel and prostrate yourself in prayer.

He made it very clear that the children didn’t need to say the words of the prayers, nothing was being forced on them, but he offered them the physical experience.

Part of this is that you raise your hands, proclaiming, if you also say the words, ‘God is most great’. Next you bow, with your eyes focused on the ground, and say ‘Glorious is my Lord the most great’. Then you prostrate yourself with your head, knees and hands on the floor, praying, ‘Glory be to my Lord, the most high.’ At the end of the prayer you turn to your right and then to your left, saying ‘Peace be upon you and God’s blessings’.

The staff and I participated in the actions along with the children and, for me, it was a profoundly moving and thought-provoking experience. It was an ‘epiphany’, something holy was revealed to me. I found it deeply prayerful to kneel and bend and touch my head to the floor, to speak to God with my body as well as my mind and my lips. The physicality spoke eloquently of our human humbleness before our great and awe-inspiring God. I learnt something through that prayer about what it really means when we proclaim ‘Holy, holy, holy Lord, God of power and might…’, as we will do shortly in our Eucharistic prayer.

I was really sorry that our adult church group didn’t have the same opportunity; perhaps the Imam feared embarrassing them or thought it would feel like an imposition. For me it was a revelation about God and about prayer. From that Muslim expression of faith, my own faith grew and was enriched.

Today’s Gospel is awkwardly pertinent today, as we see tensions escalating between Iran and America, the East and West cast yet again as polarised enemies. Yet our Gospel speaks of ‘foreigners’ from the East, understanding and seeking something that the home-grown ‘wise men’ had missed.

King Herod calls together the chief priests and scribes, the religious experts, to ask where the Messiah was to be born,… and they know, they can tell him; they have been immersed, all their lives, in scripture.

Yet do they then rush to travel with the wise men to seek their own long, long awaited messiah? No….. Maybe because they are not willing to give as much of themselves as those foreigners; their time, their comforts, their security. Maybe they no longer really believe the promises of their own scriptures. Or maybe they doubt that these eastern travellers can possibly have grasped something they haven’t, found a truth they have missed; for can such ‘strangers’ be trusted? Whatever… the ‘foreign’ wise men are left to journey on alone, to find Christ and to ‘pay him homage’.

Where, I wonder, do we find ourselves in this story today? Are we ‘safe at home’, knowing our scriptures, knowing the stories of faith but no longer quite believing them, or certainly not allowing them to demand too much of us, to challenge us and to lead us from where we’re comfortably settled?

Or are we out on the road, searching, questioning, seeking out the wisdom of others, looking for Christ and ready to give our whole lives to him, wherever he may be found?

I began by speaking of ill-matched gifts; in Jesus, God gave us the greatest of all gifts, the gift of himself. In return the wise amongst us, are called to give the first and truly greatest gift of those wise men from the east, their homage, their very selves. It is the one gift, the only gift, which can begin to match what God has already given us. 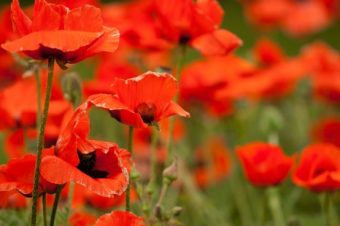 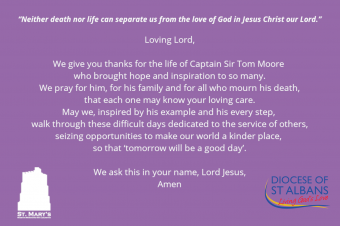 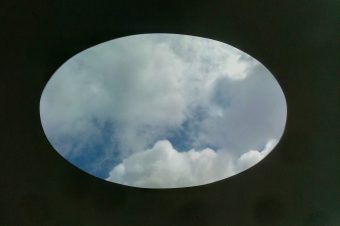 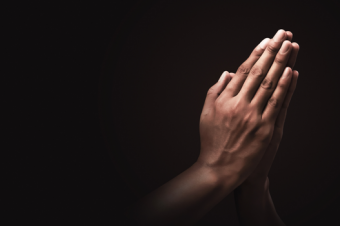