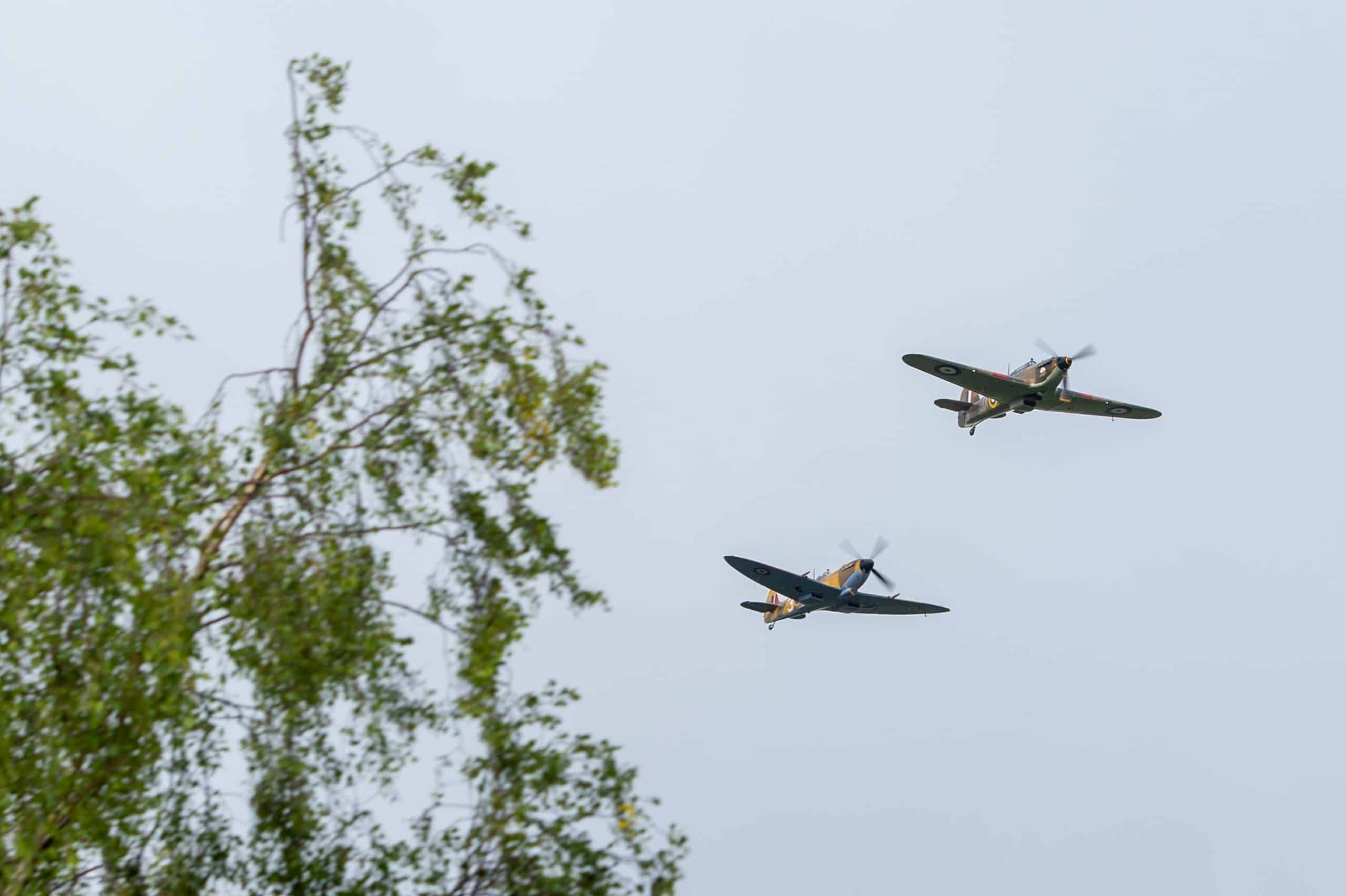 On 30th April, Captain (now Colonel) Tom Moore of Marston celebrated his 100th birthday. Not many centenarians get a Battle of Britain flypast, but then not many raise over £30million for the NHS charities which support the health and well-being of NHS workers! Congratulations, Captain Tom, and thirty million thank yous for being such a … Read more