On 30th April, Captain (now Colonel) Tom Moore of Marston celebrated his 100th birthday. Not many centenarians get a Battle of Britain flypast, but then not many raise over £30million for the NHS charities which support the health and well-being of NHS workers! Congratulations, Captain Tom, and thirty million thank yous for being such a point of good cheer and inspiration in difficult times.

The photos below were taken by an ITV photographer from the top of our church bell tower. 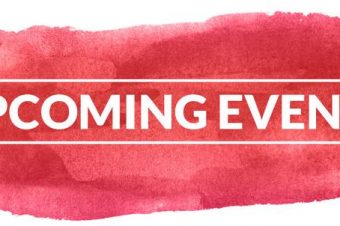 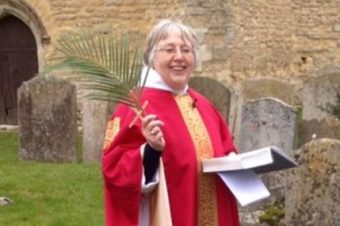 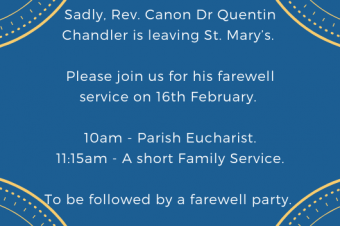 It is with great joy that we shall be joining Kate and her fellow deacons... Read More 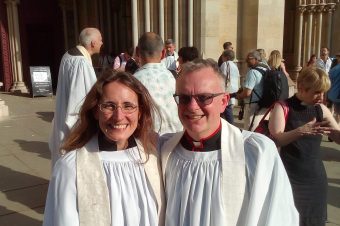 This weekend we celebrated with enormous joy the ordination as priest of our curate, Rev.... Read More 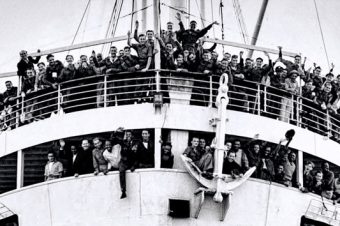 Today we marked #WindrushDay in our main service, with Angela reading “Psalm to Windrush: For the Brave... Read More